One of the most prominent and alluring parts of a woman’s body is the breasts, and a properly-fitting bra makes all the difference in how the breasts look. It also affects whether the woman is comfortable as she goes about her day. With the majority of women end up picking the wrong bra size, ladies need some basic tips on how a bra should fit.

Tip #1: Your breasts should sit between your shoulders and elbows.

In a good bra, your “girls” should have enough support that the nipple is right around the midpoint of your upper arms. If the apex of your breasts is higher than this, the bra either has too much lower cup padding, is sitting too high around your chest, or has straps that are too short. If the apex of your breasts is lower than the midpoint, you likely have a bra that is too big or which has stretched out. 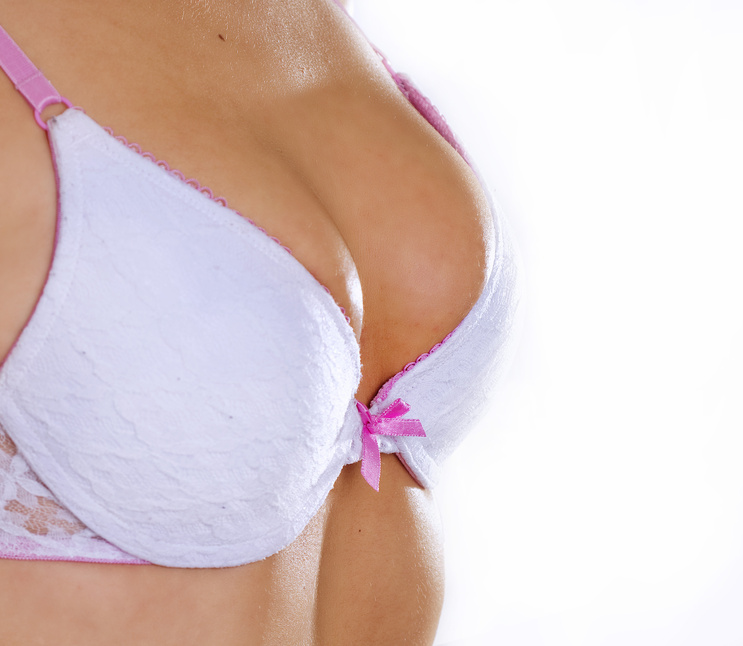 Tip #2: Pay attention to the hooks or clasps.

In general, the more hooks a bra has or the longer the clasp is, the more support the bra can provide, simply because more hooks or vertical length on a clasp requires a wider bra band. Wider bra bands distribute the weight of the breasts over more of the back. Front-closure bras can be more supportive than ones that have the hooks or clasps in the back, because there is no break in the back of the band where stress is high. Another trick is to pick your bra based on the hook closest to the end of the band. This way, you can shift to inner hooks as the bra stretches from wear and still have a good fit over time.

Mistakenly, women believe that much of a bra’s support comes from the straps. In reality, the majority of the support comes from the band and cups. Slide the straps of the bra off your shoulders when you’re trying the bra on. If the bra slips at all, it’s too big. If your straps slip off regularly, they’re either too loose or too close to the edge of the shoulders. Tightening the straps, using wider straps, and switching to a different back design that brings in the straps toward the neck all help.

With much of the support for a bra coming from the band, it’s imperative for the band to be neither too tight (this causes chafing) nor too loose (this causing shifting). You should be able to put at least one finger between the band and your skin.

Tip #5: Be aware of where the bra sits on your back.

When fit properly, a bra band should sit horizontally across your back. It shouldn’t rise up toward the space between your shoulder blades. If it does, you’ve either adjusted your straps so tightly they’re pulling up the band or have a too-big or stretched-out band.

Poppage refers to the overflow of breast tissue from the cup of the bra. It is not the same thing as the cleavage that happens when a good bra gives good lift and presses the breasts toward each other. It happens when the cup size is too small or when the bra has excess or wrongly-placed padding. Look not only at the top of the cup, but also at the sides. If you’re spilling out, go up a cup size. If this is too much of a change for you, look for a manufacturer that makes half sizes or try a cup insert to get the breasts to sit properly. If you go for a demi bra that does not cover the entire breast, try to find one that offers ¾ coverage instead of ½.

The Nerdy Boys of Sarar

The Best in Hair: The Lob

The Fascinating History of the Corsage 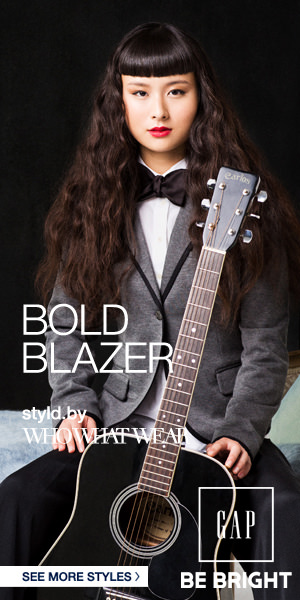